The Many Ways to Make a Black Eyed Lucy Ball Python 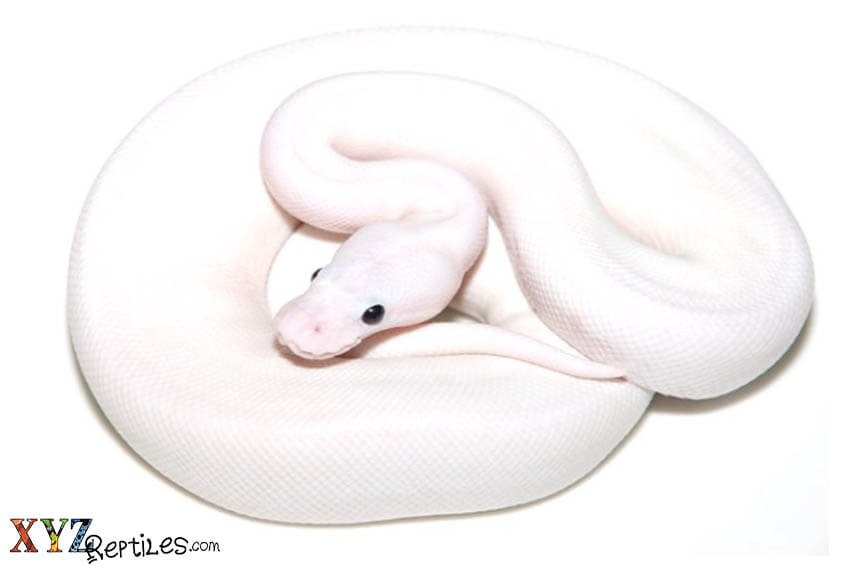 Much like the blue eyed leucistic complex and the many different ways of making one, there are a few different genes associated with the black eyed lucy ball python complex. Whether you are looking into making a white snake or a brightly colored orange, red and yellow snake, here are a few different combinations that will not disappoint you. We will look at genes including the fire, the flame, the disco l, and the brite as well as the vanilla ball python. These ball python morphs can all be described as a lighter or hypo looking ball python with some head spots and side and belly markers. They do not stand out too much as a simple single mutation but do make a difference in combinations.

The Fire Ball Python, Flames and Their Significance to the Black Eyed Lucy Ball Python

The Fire ball python was first produced in the UK by Eric Davies in 2004. They were officially the first way of making the black eyed lucy ball python followed soon after by the flame. Both of these mutations were imported from Africa as different looking animals but not officially labeled or proven until some captive breeding was done down the line. They can be bred to themselves or to each other to produce a solid white or a yellow spotted white snake with black eyes. These snakes can also be bred to a variety of other mutations to produce some exciting looking combinations such as the Vanilla Cream, the Vanilla Scream and the Amoretti. There are similar looking snakes that are allelic to the fire and flame and interact nicely with each other but when those ball pythons are bred to themselves the result is not a white snake.

The Vanilla Ball Python, Brites and Their Significance to the Black Eyed Lucy Ball Python

A few of the snake combinations we mentioned already occur when fires or flames are crossed to the vanilla gene or to the Brite gene. There is a third gene that can be tossed into this mix and that is the disco gene. Of the three the vanilla ball python is the only one that has a distinct super form and makes some very intense looking combos but as far as what has been produced, the disco and the brite have some tremendous potential of their own. Although all three make very light looking pastel and butter/lesser crosses, the real magic starts when yellowbelly, fire or flames are added to the mix. There are only a small number of people working on making these combinations but hopefully the coming years will provide us with a growing number of animals to study and keep. At xyzReptiles we are currently working with all five of these mutations and hope to have many more to offer you in our vanillas and combos section of the site.