Mind Blowing Facts About Snakes From Around The World 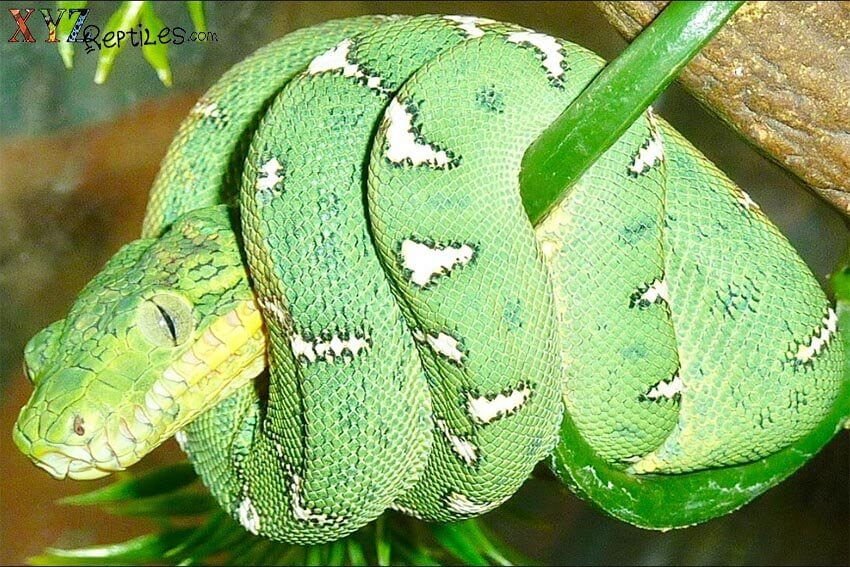 For some people reptiles and specifically snakes are so alien and mystical that almost any fact regarding their biology seems to amaze them. Snakes have been the stuff of myths and nightmares for people from around the world. Some people go so far as to worship them while others fear and shun them and compare them to the embodiment of the devil himself. No matter which side of this discussion you fall on it is safe to say that everyone has a strong opinion about snakes. Whether you are a new reptile keeper looking for more snakes for sale or you are trying to get over your fear of snakes by looking up snake facts on the Internet, there is no denying that snakes are amazing creatures.

It is amazing enough that an animal with no limbs can maneuver around on the ground but something entirely different when you consider snakes that swim. There are snakes that spend part of their lives in or near water and will use the water to find their food and escape their predators. These snakes include the anacondas, the venomous and non-venomous water snakes and the elephant trunk and file snakes. Then there are the 62 species of sea snakes that spend their entire life cycle in the water. There are some that have been so far removed from their common land dwelling ancestors that they cannot even move when not in the water.

Although it is amazing that snakes can move on land and swim in water without limbs, it is even more mind boggling to think that they can climb cliffs, trees and even seemingly straight walls with no arms or legs. Almost all snakes including sand boas can climb most surfaces by using their broad belly scales, their ribs and muscular bodies to achieve the seemingly impossible. Even some large Pythons will deftly maneuver to get high up in the tree tops to evade capture or hunt for their prey items which include birds. Some python species will go up to cave roofs to make an easy meal of bats roosting during daylight hours. There are also the tree dwelling species of pythons and boas like the Emerald tree boa and the Green Tree Python that will spend their entire lives up in the canopies and never need to touch the ground at all.

When you consider all of the terrain that has been conquered by snakes it paints a very awe inspiring picture of what can be achieved by animals and nature through natural selection and the evolutionary process. They have managed to survive and thrive from underground burrows to above ground lairs and even in the rivers and oceans and up in the tree tops. There is one snake that has taken things to a new height. That snake is the flying or gliding snake from the Colubridae family. They are a small sized snake ranging from two to four feet in length and are found in Southeast Asia. They have achieved the ability to glide through the air by dangling high up in the air from tree branches, flattening out their bodies to form a concave shape and flinging themselves towards their desired destination. When in the air they move in a serpentine motion to keep the air pressure underneath their body weight and as the glide they can even change course by adjusting their head and body positioning.

All of these amazing facts about snakes from around the world go a long way to bring much needed attention to a relatively misunderstood creature. At xyzReptiles we care for and offer for sale a nice variety of some of the animals discussed here in this article. We are always available to answer any questions you may have about snakes or any other reptiles and will do our best to help you understand more about the exotic pet snakes for sale that you have been looking for.