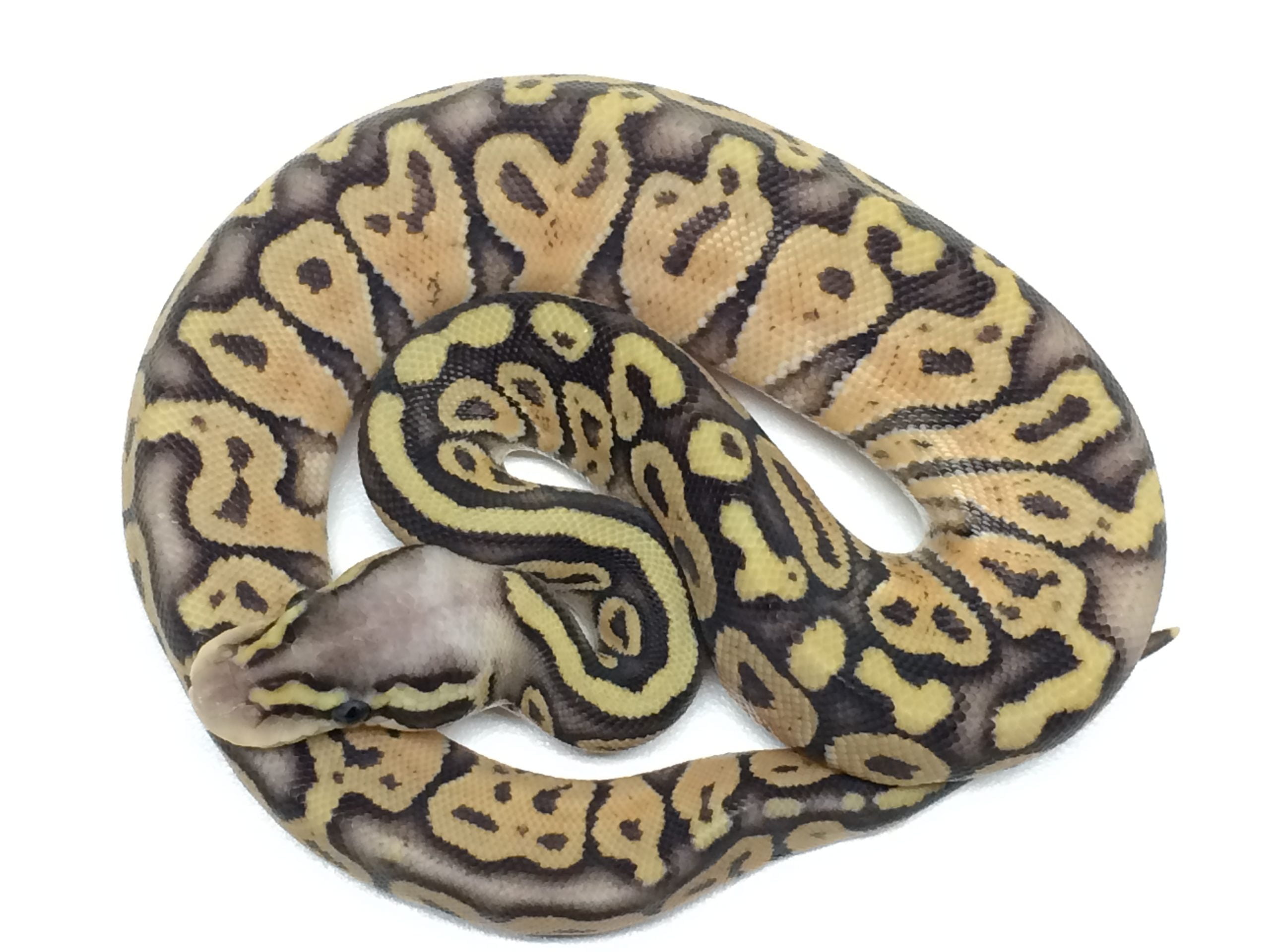 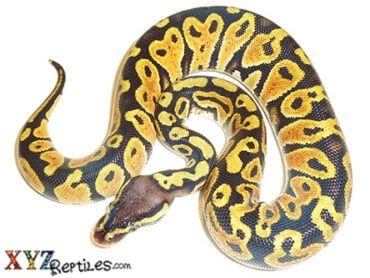 We received our new friend, James, quickly and in great health. He's a lively and curious snake. He is easy to handle and my son absolutely loves him. Thank you so much for a great 1st snake!... Read more 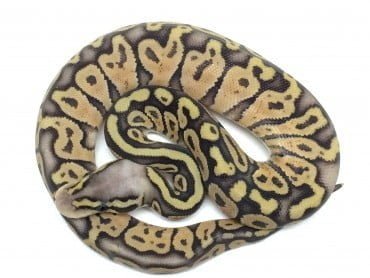 I am super happy with my purchase, she's too cute.

Gorgeous and very lively on arrival! Would definitely consider purchasing from xyz in the future!... Read more 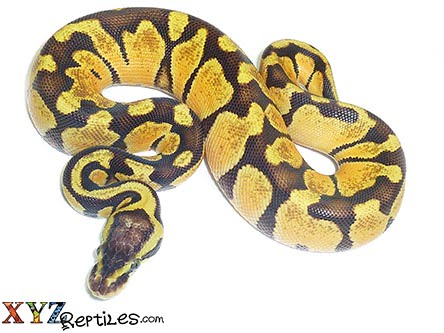 I bought a baby Blue Eyed Lucy in August of last year and I was super impressed. So, I just ordered a Baby Pastel Enchi Ball Python and once again I am super impressed. Both arrived on time, well packaged and healthy. My Enchi is already curious and... Read more