Home > Reptile Articles > What are some types of Colubrid snakes?

What are some types of Colubrid snakes? 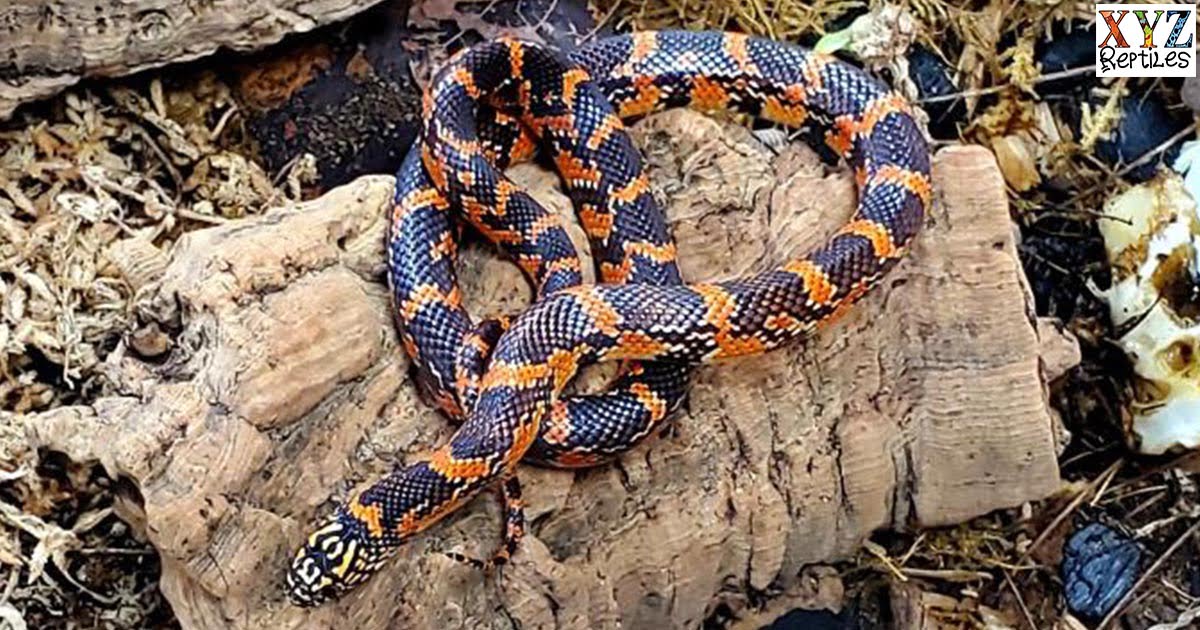 If you are interested in pet snakes, it might be a good idea to find out more about some of the different types of Colubrid snakes available. One of the largest of the snake families, Colubrid snakes are characterized by the absence of hind limbs. Most of these snakes have a reduced left lung as well. They can also be recognized by their loose facial structure. Around 1760 species of Colubrids exist today, and thus it is hardly surprising that this family accounts for approximately two-thirds of the world’s snakes.

A lot of people are interested in finding Colubrids for sale. They do prove to make excellent pets, provided you get the right type. Therefore, to make things easier for you, let us provide you with some details regarding some safe types of Colubrids that you can keep as pets without any fear.

Part of the Colubrid family, these are one of the moderate to large-sized terrestrial snakes you will find. They are found in areas between southeastern Canada and Ecuador. The length of adult king snakes varies from 1 to 1.5 meters, but some of these snakes have also been noted to have a length of up to 2.1m.

Kingsnakes are non-venomous constrictors, and their diet mostly comprises of small mammals, lizards, bird eggs, and birds, among other things. These snakes have a habit of twitching their tails when they are nervous. They are relatively safe pets, and you should not think twice before buying them if you find these snakes for sale.

If you are interested in pet snakes, these are quite an appealing option due to their bright color and striking pattern. A relative of Kingsnakes, they are mostly found throughout North and South America. They are nonvenomous but are often confused with coral snakes.

However, they are not a threat to humans in any way. Indeed, milk snakes are among the most popular pet snakes that also easily breed in captivity. You would be lucky to find one of these Colubrids for sale. They don’t require much from you in terms of care.

This is another type of Colubrid snake that you might be interested in keeping as pets. Rat snakes are nonvenomous snakes, being medium to large in length. These snakes kill by constriction and are not a threat to humans.

Two variations of rat snakes are found, including the Old World and new world rat snakes, and both of them differ significantly. These snakes are quite docile, making them ideal pet snakes. Needless to say, their favorite food is rodents.

Their appearance varies widely. While some have blotches, others have stripes, and there are some with a combination of both. They can be of varying colors, including gray, yellow, black, brown, or red. Similar to other nonvenomous snakes, they have round pupils.

Your interest should undoubtedly be piqued if you manage to find one of these Colubrids for sale. Hognose snakes refer to the specie of Colubrid snakes that have upturned snouts. Three genera are found, including Heterodon, Leioheterodon, and Lystrophis.

Their snouts help them dig in sandy soils as they sweep through it in a side to side motion. They like burrowing in masses of humus as well. These snakes vary in pattern and color. They hiss and flatten their heads off the ground when threatened. Although they feign strikes when they find themselves in danger, they rarely bite.

For the most part, they are timid snakes that hide from their predators by burrowing into sand or leaves. They are mildly venomous but are not a serious threat to humans.

Final words about the types of Colubrid snakes for sale

There is no denying that if you are interested in pet snakes, finding one of the Colubrids for sale would be a blessing for you. They are timid and docile snakes that will keep you engrossed without posing any threat.

Therefore, do not pass on the chance if you are looking for snakes for sales. These snakes will prove to be quite interesting companions.

« What are the benefits of having a reptile pet during COVID-19?
Keeping Bearded Dragons As Pets »