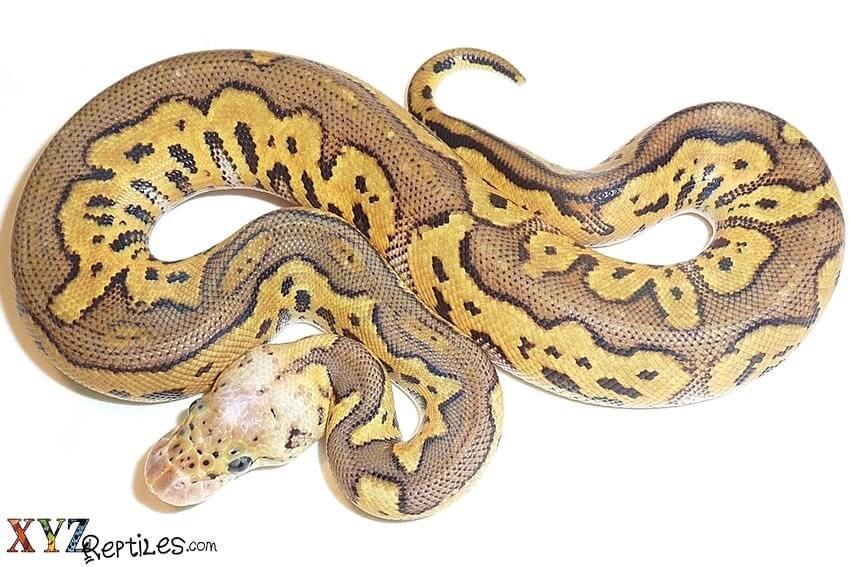 It is that magical time of the year when the import ball pythons from Africa have all been sold and the captive bred and born babies from all across the United States are beginning to hatch. This year appears to be set to be a blockbuster year in production based on conversations with ball python breeders from across the country.

Morph Ball Pythons for sale have been the backbone of the reptile industry for years. They have made many small breeders into successful reptile business owners in a short amount of time. Morph ball pythons are an ever increasing part of the hobby that currently consists of thousands of ball python mutations and combinations. Whether it’s as simple as a pastel ball python or as rare as a lavender albino pied ball python, these brightly colored and sometimes expensive reptile pets have become a huge draw for fans at reptile shows and on online reptile store sites.

Ball Python clutches tend to be just above six eggs per clutch based on information from multiple large breeding facilities but the actual number of baby snakes that hatch from those eggs after incubation is closer to 5 per clutch. This seems to be a small number but multiplied by hundreds of clutches and in a few cases over one thousand clutches this number adds up to quite a significant one. Add to this the hundreds of smaller breeders and hobbyists across the country and you will come to the obvious conclusion that a tens of thousands of ball pythons are produced in the United States yearly. This year seems to be a bigger production year for a couple of reasons.

The Making Of A Successful Breeding Season

There are a few reasons why some years are better than others when it comes to ball python production. Economics has a hand to play in this and when sales are down like they were a couple of years ago many breeders choose to slow or stop production for a season. This process has an effect on the following breeding season because females that are rested and not bred for one or two seasons will almost always produce when exposed to a male the following year. These females will almost always produce larger clutches than in the past since they have had time to rebuild their body weight and grow during the skipped breeding season. Another reason why this is a successful year is that the prolonged winter we experienced helped give slower males and late bloomers a chance to get into the game at a time when other seasons would have been coming to an end. Many breeders will tell you that ball pythons breed year round but even the largest facilities have periods of increased production that mimic the production numbers experienced by seasonal breeders.

Ball Pythons have been a passion of ours at xyzReptiles over the years and they continue to fascinate us both with their beauty and their market popularity. We have spent years perfecting our breeding methods as well as our husbandry and would love to share this knowledge with you if you are interested in keeping, raising or breeding ball pythons.

« Bearded Dragons, Tegus, Iguanas And Other Lizards for Sale Kept As Pets
Are Reptiles Affected By Climate Change? »