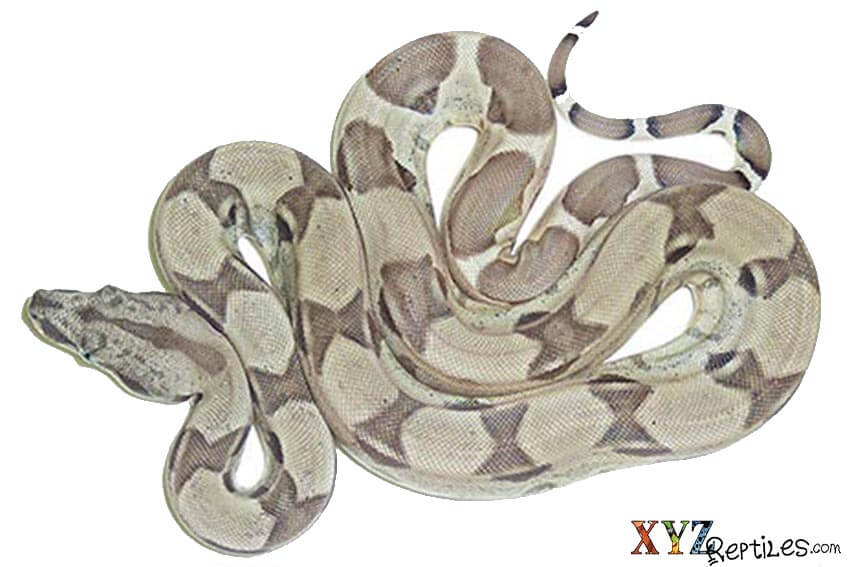 The first time I saw a Tyrosinase positive albino red tail boa was at a local importers warehouse. It was almost twenty years ago but still feels like last summer. They had brought it in from a Colombian farm as a hypomelanistic snake and were selling it as such. I knew instantly that it was more than just a hypo due to the deep purple and maroon colors in the tail but decided to help a buddy out and passed the info on to him.

All these years later the T positive albino boa has been mixed into a number of different red tail boa morphs and is well represented in the industry but it is interesting to imagine that first snake being sold as a hypo that would have never proven out or having it end up as a pet that would never be seen in the trade again. Small chance encounters seem to make huge changes in the direction a species or morph takes in the coming years.

I happen to be a Ball Python breeder and have been for years without ever straying from that passion but from time to time I do wonder what it would be like to breed other reptile species. Having known a large number of boa constrictor breeders has made me appreciate the effort it takes when you have people counting on your yearly production to supply large chain stores and the hobby in general. One of the differences that become instantly obvious is the size difference in caging, meals and the overall facility.

You cannot keep most boas in conventional rack systems and that is a limiting factor to the size of your operation. The second reality in breeding boas is a fact that any successful breeder knows, and that is you need on average two to three male breeders per female to ensure a successful fertilization and ultimately a viable litter. Finally the basking area and ambient temperatures make breeding boas a much more challenging endeavor than most other reptiles.

As a breeder having gone through the rigors of acquiring, raising, breeding and successfully producing a litter boas is only the first part of the challenge. The next step is the challenge of marketing and selling your product while ensuring that you can deliver the goods and repeat the first four steps of the equation all at the same time.

At XYZReptiles we have put our boa breeding friends to work and have brought you the fruits of their labor. Every year we offer a small number of healthy and correctly sexed red tail boa morphs for sale to our customers in our dedicated red tail boa section. In the coming days we will have available albino, snow, sunglow, hypo, motley, jungle and many more combo mutations so keep us in mind when you are looking to find that perfect pet boa.