Home > Reptile Articles > Interesting Facts About Lizards From Around The World

Interesting Facts About Lizards From Around The World 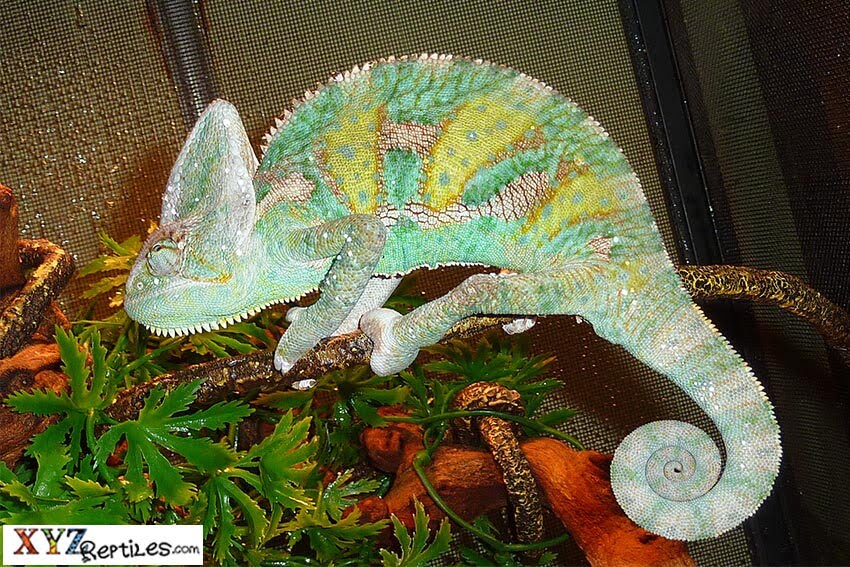 Some of the most unique and exciting reptiles in existence happen to be lizards and we are going to talk about some of the interesting facts about lizards from around the world.

Are dinosaurs living amongst us?

Ask any child what one of his favorite toys is and there’s a good chance its going to be a toy dinosaur. Our fascination with these ancient giants does not stop when we grow up but in fact continues to permeate throughout modern culture with the likes of dragons and Godzilla. What most people do not realize is that the descendants of the dinosaurs are alive and living amongst us in the forms of giant monitor lizards, huge crocodilians, constricting pythons and long-lived tortoises. The theater of imagination that is awakened in a child by a toy dinosaur is kept going into adulthood in the form of keeping reptiles as pets in our homes.

Did you know that lizards could do these amazing things?

Some of the strangest facts about animals happen to be ones that involve lizards. For example there is a venomous lizard in the American southwest called the Gila Monster that can deliver a painful bite but only uses this for defense since its main diet is eggs and carrion. Then there is the Mediterranean house gecko, which only grows to four inches long but happens to posses the ability to preform the miracle of virgin birth through the process of parthenogenesis. Finally there is the Komodo Dragon from the Komodo Islands that grows to an impressive size of 10 feet in length and weigh over 150 pounds. This may sound like a modern day dinosaur and it’s the reason why they are such an attraction at parks and zoos where they are kept.

Although not everyone can have a Giant Komodo Dragon or a Gila Monster in their house there are many more interesting and exotic lizards for sale that can be kept as pets by novice reptile enthusiasts. Some of the more exciting options include the Panther Chameleon and Veiled Chameleon which can change color right before your eyes. Another interesting lizard for sale is the Frilled Lizard which has the ability to unfurl a large patch of skin around its neck that reminds most people of the ceratopsian dinosaurs that have become Hollywood mainstays. Since the adult size and appetite of most crocodilians make them an unlikely pet there is the Caiman Lizard which is more closely related to tegus but looks and behaves like a miniature crocodile. You can find these and many other lizards for sale on our dedicated lizard section at xyzReptiles.