A Brief Look At The Evolution Of Reptiles On Earth 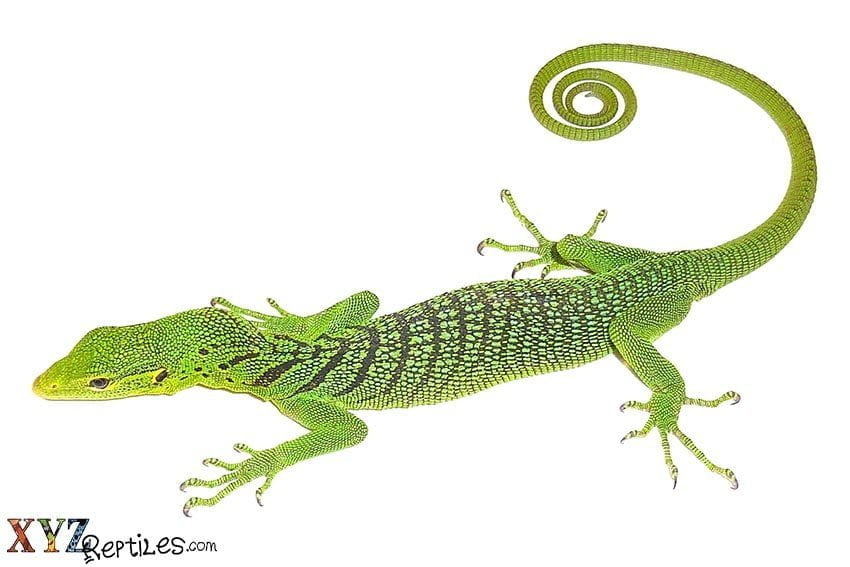 Few people take the time to think about the evolution of reptiles on earth when they’re window shopping reptiles for sale but it is a remarkable history and one that we can learn quite a few lessons from. Whether you are in the camp that thinks reptiles are amazing long lived descendants of the dinosaurs or you think that reptiles are lowly creatures that are better off dead, you still have to marvel at the abilities that they have developed and how they have manages to cling to this planet while many other life forms have come and gone.

Some of the earliest recognized reptile ancestors belong to the group of animals known as Reptilia that first came on the scene in the Carboniferous period that was roughly 300 million years ago. The defining characteristic of this group is exothermic animals covered in scales or scutes that lay hard shelled eggs on land. This may seem like a definition of modern day birds and that is due to the fact that the common ancestors of birds and reptiles were one and the same. That ancestor gave rise to many of the widely recognized dinosaurs, pterosaurs, ichthyosaurs, mosasaurs and plesiosaurs.

Reptiles can trace their ancestry to amphibians that left the ponds in the Carboniferous era and by developing lungs and legs, tougher skin and hard shelled eggs found a way to live on land further and further away from a water source. This mazing process can be seen in the modern day waterdog that is the larval phase of the tiger salamander. This creature starts off in the water with large external gills and fragile features. Once on land it sheds the gills, growls tougher skin and thicker limbs and spends the rest of its life living on land and in or near water where it lays the eggs for the next generation. This process shows in a brief lifespan what reptiles went through in countless generations in order to leave the water and claim the land as their own.

The evolution of reptiles is much more complicated than simply leaving the water. They had to undergo skeletal and muscular changes as well circulatory changes and an increased brain size. Some of the modern day reptiles like turtles, crocodilians and large pythons have changed very little from the earliest known versions of themselves which predate mammals and ultimately us humans. It might seem like we have it all figured out with our abilities, brain power, technology and morality but when you think about how short-lived our presence on earth has been compared to some of these amazing reptiles it isn’t hard to take a moment and appreciate how well adapted and perfectly evolved they really are. If you are as interested in reptiles as we are and are looking for reptiles for sale feel free to check us out at xyzReptiles.