Home > Reptile Articles > The Similarities and Differences Between Turtles and Tortoises

The Similarities and Differences Between Turtles and Tortoises 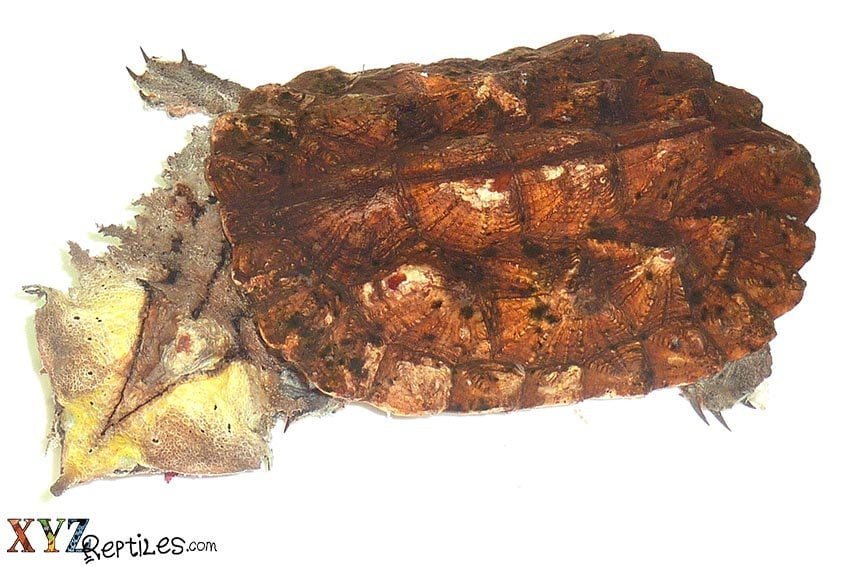 For most of the population that do not know much about Reptiles, the difference between a turtle and tortoise is whether they live on land or in the water. While this is technically correct, there are a lot of similarities and differences between the two groups and we can look into some of the most basic and important ones. This will help our readers who may be looking for a turtle or a tortoise for sale to better understand what they are getting into.

Aside from being the longest living land animals on earth tortoises are also the only vertebrate that has its pelvic and pectoral girdle inside its ribcage. The ribcage also happens to be fused to the many bones that make up the carapace and plastron halves of a tortoises shell. This large and dense bony structure serves to protect the animal inside from predators and the elements. Tortoises can dig small wallows to collect water and aid in keeping cool during the hottest parts of the day and they can also dig deep and sometimes branched tunnels that serve as dens overnight or throughout the winter. Tortoises are slow moving land lovers that have changed very little from the time of their ancestors almost two hundred million years ago. Tortoises are found around the world in varying regions that include forests, deserts, marshes and more. They have adapted to the richest and harshest conditions and learned to survive through the many changes that have taken place on this planet.

What Makes A Turtle A Turtle

Like the Tortoises, Turtles have a shell made from a number of bony plates that are fused together and connected to their ribcage. Unlike tortoises there are turtles that have only a plastron and have lost their carapace which has been replaced by a leathery or skin like membrane. Turtles are found in salt and fresh water in oceans, rivers and lakes around the world. They are considered amniotes which means that even though they live in and around water, they need to breathe air and lay their eggs on land. This is normally the time that most people will come in contact with a turtle and that is either when a female is roaming to find a place to lay her eggs or when the hatchlings try to find their way back to the water. Fresh water turtles which are legal to keep in most places will live a long and healthy life in a temperature and lighting controlled enclosure that has both water and land access.

Can You Buy A Turtle Or Tortoise As A Pet

Most people are not aware of a law instated in 1975 by the CDC to prevent the spread of salmonella by prohibiting the sale of turtles and tortoises under four inches in length. It is part of their reasoning that baby turtles can be placed into a child’s mouth and therefore spread the salmonella bacteria more easily and directly. This reasoning like most other things the government developed over forty years ago has needed to be rethought and upgraded long ago. The reality is that bacteria can live on almost any surface in the home and salmonella can be found and spread through almost any host. The best defense against succumbing to such things besides a healthy immune system is good hygiene and some common sense. Wash your hands after handling reptiles and or anything else that may be dirty and do not put things in your mouth. If you are interested in a turtle or tortoise for sale check us out at xyzReptiles.