Reason Why Snakes Shed Their Skin 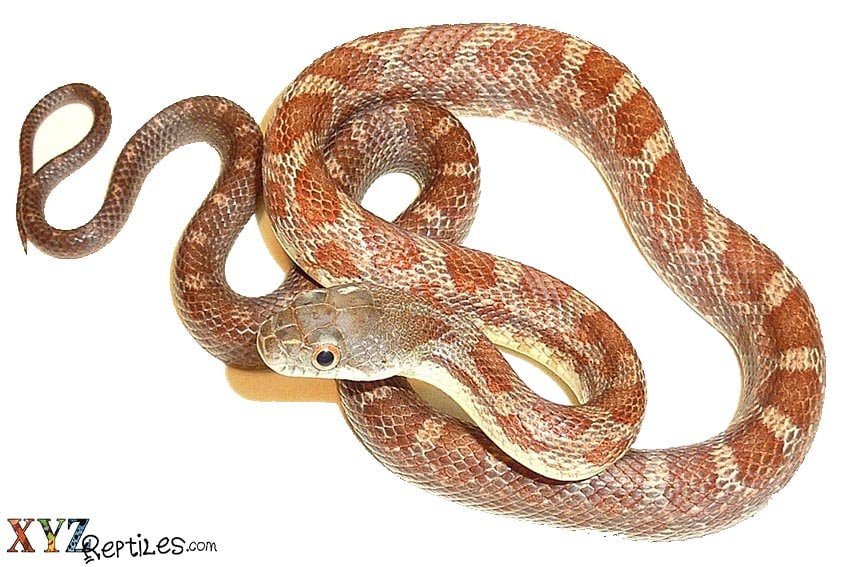 All reptiles and specifically snakes shed or slough the exterior layer of their skin as a process of growth called Ecdysis. People interested in snakes for sale almost always have the same question in mind and that is when the last time this snake shed was. This process is different in snakes than in lizards in the way that almost all snakes shed their skin in one long piece including their eye caps, their cloacal flaps as well as the covering of their hemipenes, while lizards always shed their skin in patches and pieces. The main reason behind reptiles shedding their skin is growth while a secondary reason is the removal of external parasites.

How Do Snakes Shed Their Skin

Ecdysis is the process used by snakes to shed the outer layer of their epidermal layer that is also seen in insects and crustaceans referred to as molting. In reptiles and specially snakes the animal will take on a hazy or murky coloration and the eye caps become a cloudy blue or grey color. This is due to the presence of an oily substance between the layers of skin that aids in lubricating and separating the two. After the snake comes out of the “blue” it retains its normal coloration while waiting for the top layer to separate and peel off usually against a rough surface.

How Often Do Snakes Shed Their Skin

The number of times a snake sheds its skin depends on a number of variables. Age is a major factor since younger snakes that are growing constantly tend to shed more often than a mature snake that has reached closer to its growth potential. Food availability and the sex of the snake also matter since an animal that is not feeding will not be growing and that will slow down the shedding cycle significantly. Also there are a couple of shedding cycles that are always tied in with females during breeding, ovulation and gestation. Finally the presence of external parasites such as mites and or ticks will trigger a more rapid shed cycle in snake in order to help get rid of said parasites.

What To Do If Your Snake Is Ready To Shed

One of the main things that we advise people who have just acquired their first snake for sale is to not handle or feed that animal when it is in shed. It is very difficult for a snake to see during this time and the normally calm snake will take on a nervous demeanor as it tries to figure out what is approaching it during this time. Snakes can be defensive and strike out when all they want is to be left alone. Feeding and handling should therefore be halted during this time. Another good bit of advice is to increase humidity in the enclosure by providing a large water bowl or a light misting of the bedding and even the snake itself. Finally having a rough surfaced branch or hide will provide your pet with a place to snag its old skin so that it can easily crawl out and be a shiny and brighter new version of itself.