Home > Reptile Articles > History of Lizards In The Pet Trade

History of Lizards In The Pet Trade 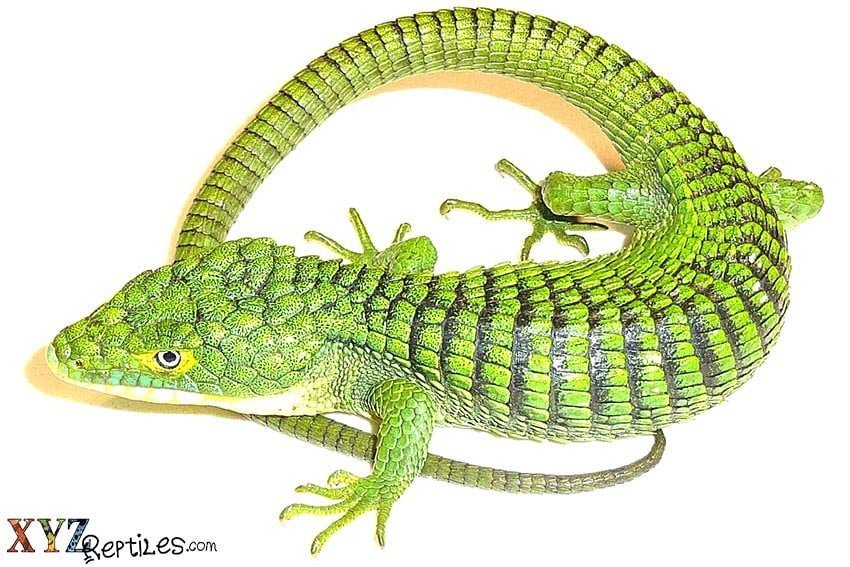 Lizards have been a large part of the reptile pet trade for as long as one can remember and a few minutes spent looking through some of the old price lists from the Sixties and Seventies will prove exactly how much of an impact lizards for sale have made.

The Early Days Of Importing Lizards For Sale

Many of our older readers will recall visiting sunny South Florida back before there were restrictions on the wildlife trade and seeing vans on the side of the road and gift shops selling live alligators to tourist. The idea was that you could take a piece of Florida back home with you in the form of a baby crocodilian and the general understanding was if it ever got too big you could always chuck them in the sewers where they would live for years and become the stuff of legends. This myth or partial truth has existed for years leaving some to wonder what did happen to all of those misplaced baby Alligators. Luckily today there are many laws and just plain old common sense keeping people from engaging in such activities.

Lizards Through The Years

Another lizard commonly found through the reptile trade is the common Green Iguana. Green Iguanas were first caught in the jungles of Central and South America and brought to the U.S. for sale by the thousands yearly. As reptile farming practices advanced, the wild caught portion of the trade decreased while color morphs of the Green Iguana became available through the sustainable captive breeding of these brightly colored lizards. Although there is a growing number of captive bred Iguanas available today, most of them are either albinos or hets that cost much more than the regular green type. Regardless of the color mutation you may want as a pet, it is safe to say that farm raised and captive bred always trumps wild caught no matter what the species is.

Recently Developed Lizards In The Trade

As captive breeding methods have improved it has become easier for the average reptile owner to become part of the production side of the market. With the advent of sophisticated caging, lighting, misting and dietary systems almost anyone can have access to the same products used by zoos and labs. This has made it possible for a few relatively new reptile breeders to make great strides in reproducing some very rare and exotic lizards at home. Some of these new species and morphs include the leaf tailed geckos of Madagascar, the albino and axanthic versions of the green anole as well as the many new morphs of the crested gecko. If you are in the market for a new pet lizard don’t hesitate to check us out at xyzReptiles.