Home > Reptile Articles > Is the Blood Python as mean as people say?

Is the Blood Python as mean as people say? 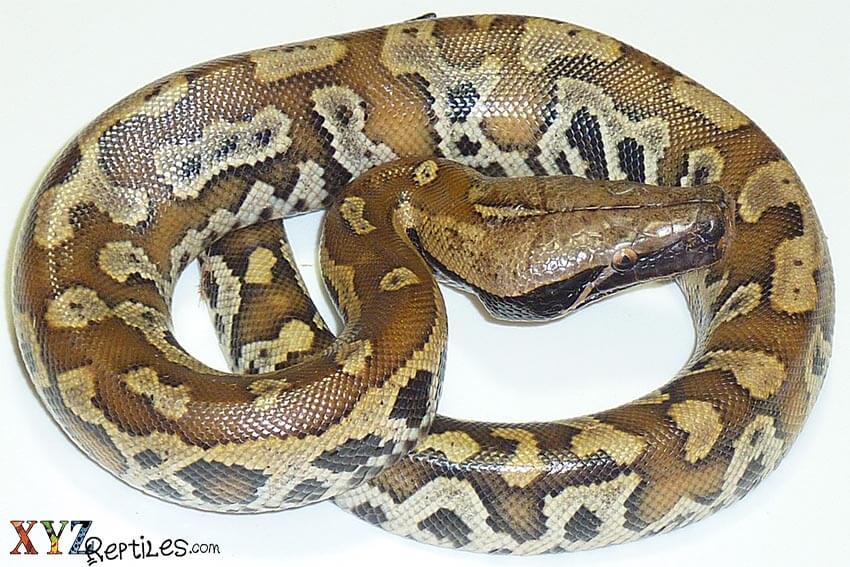 There was once a myth that The Blood Python was named not for its rich red colors but for the fact that if you handled one you would walk away bleeding. This was true for imported adult and sub adult individuals especially if they were imported from Malaysia. In the last decade much has been done to improve on the attitude and color of these heavy bodied pythons and today there are a large variety of species and color mutations of the Blood Python available for sale on a year round basis.

Where to find a good blood python for sale

Like many other reptiles blood pythons and short-tailed pythons are being farmed overseas for exportation as pets to the United States. Unfortunately for these vibrantly colored pythons many of the animals that are exported are sent out as skins to be used in the fashion industry but a growing number are bred and kept as pets overseas and here at home. Many of the color mutations on the market today were animals that were saved from the skin trade and kept due to their odd markings. If you are searching for a blood python for sale it is good to know that a growing number of reptile keepers are concentrating on the captive propagation and public education of this magnificent reptile.

All three python species fall under the short-tailed python category. The Sumatran, Borneo and the red blood python tend to share the adult length of five to six feet as well as the heavy muscular yet short stalky body type that gives them their name. They are also found in a similar habitat that is marsh land, boggy and hot with very high humidity. They all share the same diet of birds and rodents and lay large clutches of eggs that are protected and incubated by the females. The differences are in the coloration which tend to be red, orange, yellow and rust for the red bloods and black, tan, brown and yellow for the Borneos. At xyzReptiles we have a growing selection of Short-tailed pythons for sale that are established feeding animals with some very docile personalities.

« Dark Morphs – The Cinnamon Ball Python vs The Black Pastel Ball Python
What is the fascination with the beautiful Indian star tortoise? »