Home > Reptile Articles > Why Are There So Many Misconceptions and Myths About Snakes?

Why Are There So Many Misconceptions and Myths About Snakes? 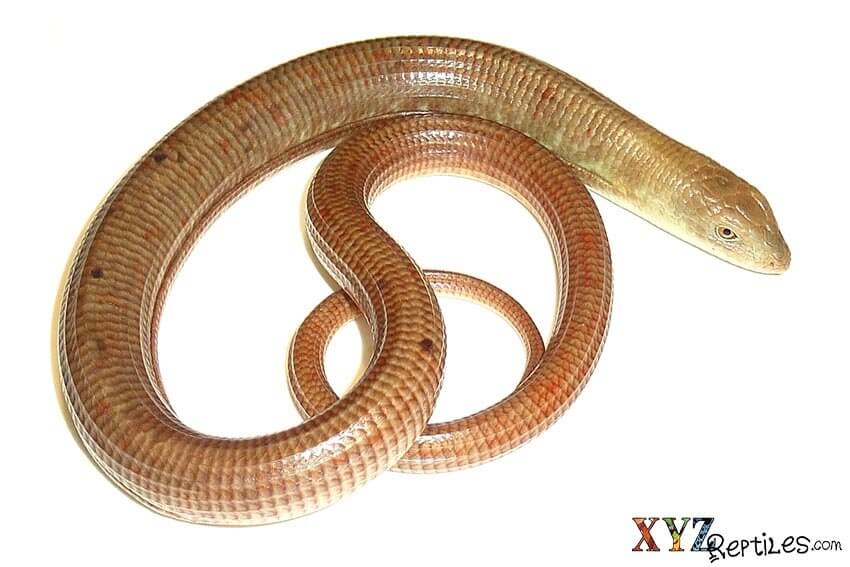 Throughout human history reptiles and snakes in particular have held a prominent place in our myths, our many religions as well as our misconceptions and fears. There are many different stories that started with a kernel of truth surrounding an actual living reptile or snake and were then spun into fantastical tales to either teach a lesson or use fear to help people avoid certain things. From Sea Serpents to the Devil and Medusa, there are many myths and misconceptions about different snakes.

Some Myths That We Still Hold Dear

There are stories from antiquity that are based on actual snakes or other beings represented by snakes but one of the most prominent is the serpent in the Garden of Eden. This tale in the Bible involves the devil taking the form of a snake and luring Eve with the forbidden fruit of knowledge which ultimately got mankind kicked out of the garden and brought us misery, suffering and shame. Other less known snake myths include the Mesoamerican feathered snake god known as Quetzalcoatl. This god of wisdom and wind adorns many of the temples in Central America and is one of the beast known and most widely referenced deities from that region of the world.

Some Of The Stories Revolving Around Snakes

Other than myths and religions there are many modern day stories that have a serpent as a central character and almost always a sinister one. In The Jungle Book the giant python Kaa tries to deter Mowgli from his path in an obvious reference to the serpent in the garden. Another well-known and often referenced legend is that of the serpent haired Gorgon Medusa which came to us from Greek mythology but found its way into many modern day sci fi movies and shows.

Some Misconceptions About Actual Snakes For Sale

There are finally a number of misconceptions regarding snakes when it come to the actual living animals. Some of these include the commonly voiced fears of people that haven’t actually been close to or held an actual living snake. These misunderstanding include the fear of all snakes being venomous, the fear that all constrictors will kill and consume humans and the notion that snakes will only grow as large as their enclosure allows. New reptile owners looking for snakes for sale can always rest assured that there is an ever expanding amount of factual information about snakes on many sites including ours xyzReptiles.