This year’s batch of exotic reptiles for sale from Florida 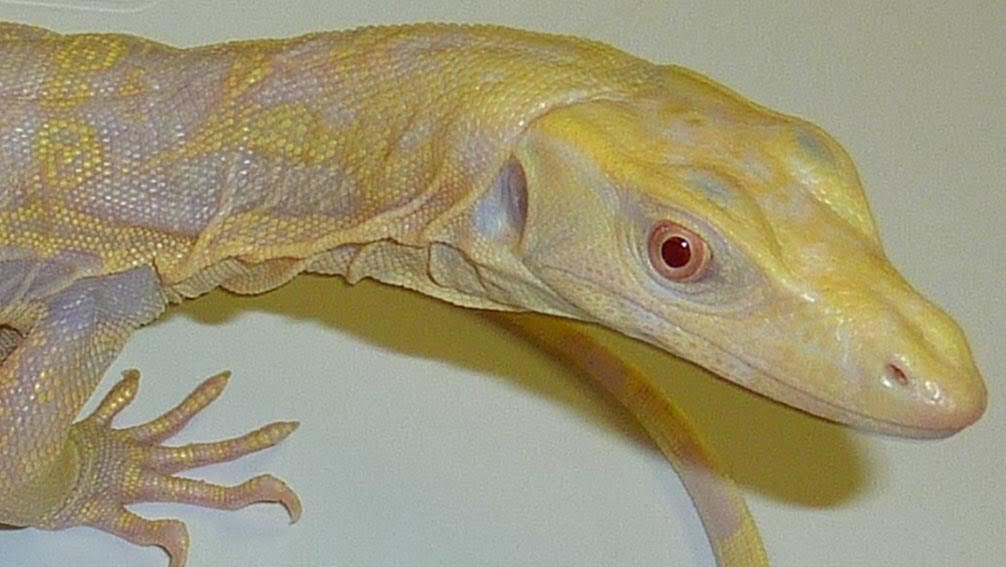 One of the great many benefits of being a herper in South Florida is the ability to be first on the scene when a new shipment or new color morph of a particular animal comes into the port of Miami. Besides having some of the bigger breeders and importers in the country in Florida we are also a port of direct import for many countries from around the world. This summer has already been a great one for finding exotic reptiles for sale as well as some morphs that have not been imported in years. The pictures have already been circulating of a Leucistic Redtail Boa from Suiname, a ghost or albino savannah monitor from Africa, a Leucistic Nile monitor also from Africa as well as a calico Amazon Tree boa from Guyana .

Some of the rare exotic reptiles from the past

It has not always been like this with four amazing animals turning up in the same year. We have had the good fortune over the last 20 plus years to see many rare and exotic reptiles including the first albino iguanas, the first albino sulcatas, albino nile monitors, caramel albino water monitors, caramel albino Borneo short tails, leucistic amazon tree boas, a staggering number of ball python and boa mutations as well as some first of combos produced right here in South Florida. Not all of these morphs make it to the pet trade and as most breeders will tell you it takes a huge amount of knowledge, hard work and luck to get an imported animal to acclimate, reproduce and for the odds to be favorable in getting the right sex ratio for future breeding.

Even when the animals that come in are raised to maturity and are paired with an appropriate mate there’s still the chance of a breeding not taking place or taking place and not being fertile. One of these examples was the albino Nile monitor project. I remember the day many years ago when a local importer stopped by my shop to show me what had just landed from Africa. The bag it came in was torn and he had to improvise so he had me look into a big gulp cup with a lid to see a gorgeous yellow and white nile monitor hatchling with bright red eyes staring up at me. A couple of years later a second animal was found and ended up with the same individual and even though they tried their best a successful breeding was never accomplished. I did however get the chance to hang out by a pool with that same monitor years later as an adult and I will never forget how inspiring and special time with these rare reptiles can be.

Aside from offering the basic reptile pet for sale we have concentrated on getting a healthy quantity of the more rare and hard to find species and morphs of exotics. We will be focusing this summer on our investment animals page which offers captive born specimens of some hard to find turtles, lizards and snakes. At xyzreptiles we spend a great amount of time looking for the right breeders to partner with and if you are one such breeder don’t hesitate to contact us for a generous quote on your group of captive born baby reptiles.