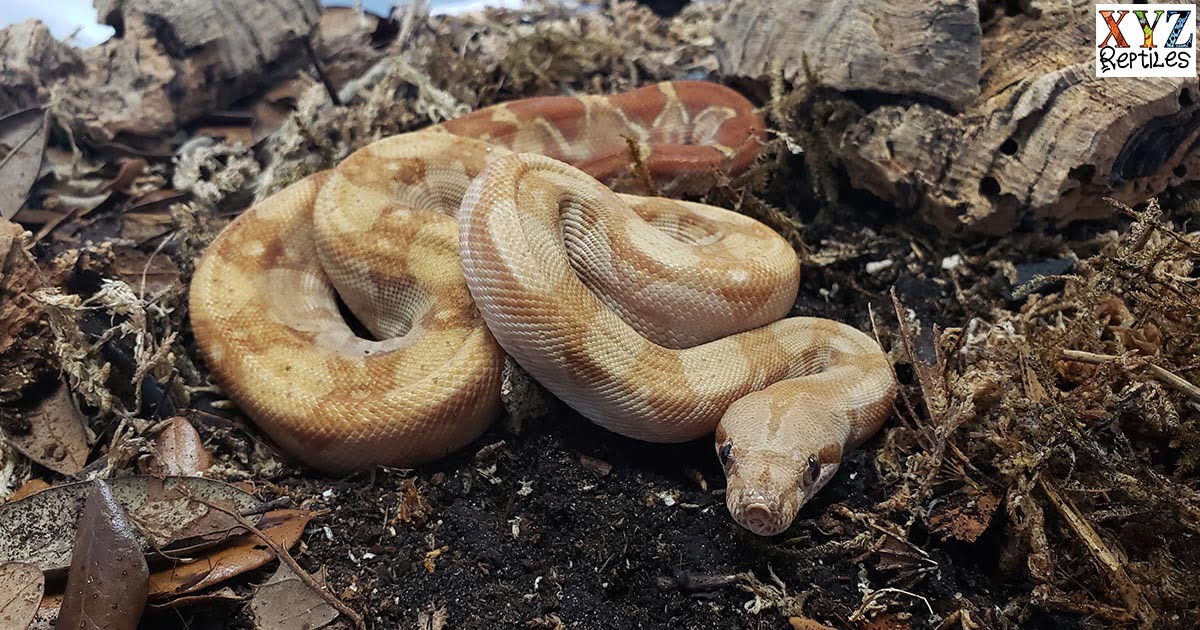 People tend to ask “are caramel albino boa morphs genetic?”. This question mattered when the first three baby caramel albino boas for sale came into the country. I happened to be standing next to the prominent South Florida reptile dealer when the first babies came in from Nicaragua almost twenty years ago. They were labeled simply as special boas and it wasn’t until a few years later that they were proven to be genetic.

Are Central American boas and dwarf boas the Same?

Where can I find boas for sale?

Are you wondering “where can I find boas for sale?” At xyzReptiles we carry a number of snake species and we have a large selection of constrictor snakes for sale. We have a dedicated boa constrictor section with a few morphs and localities that includes sand boas, red tail boas and dwarfs including the Central American boa morph.